For complete details on this exciting opportunity reach out to our Project Coordinators at quoting@elteklabs.com

ELTEK Laboratories International has ISO 17025 accreditation and is UL accredited for their Third Party Test Data Program (TPTDP). We provide test data which is accepted by certifying bodies around the world. For a quote fill out our online Request A Quote form, or call us at 636-949-5835. 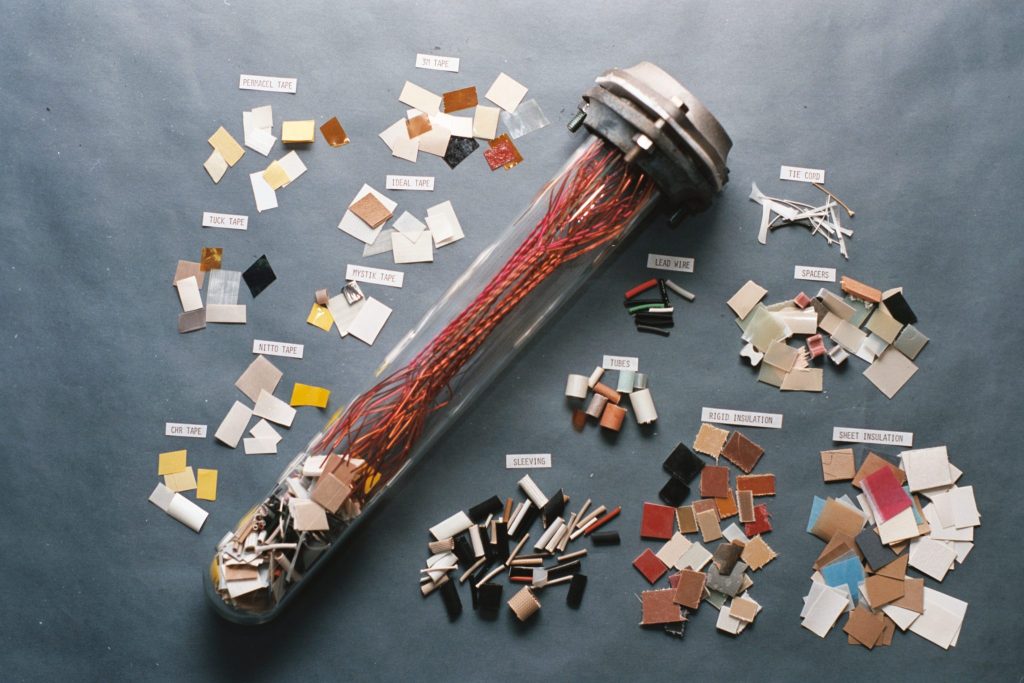 “The service was excellent!”

“I will definitely use your services on our next product test.”

“I have had our products tested at many labs in the past and have never had this kind of service before. ELTEK did an excellent job of getting back to me and following up on my project. I look forward to using ELTEK in the future on as many projects as I can.”

“Great group at ELTEK. I enjoy working with them.”

“Everything was handled very well and also very quickly. Should we have the need arise again, I would certainly use ELTEK Labs. I would recommend ELTEK.”

“ELTEK was an absolute delight to work with!  A true resource when it comes to extended time testing of material failure, and explains concepts clearly, succinctly, and relevantly.  All requests for supplemental information, including the return of aged samples, were handled cheerfully and in a timely manner.  These particular samples were very challenging because of the fact that decomposition temperatures are likely in excess of the polymer melting temperatures, but ELTEK worked diligently with us to find ways to both age and test the materials and thereby meet our information needs.  I would ABSOLUTELY work with ELTEK again, and will recommend the lab to my colleagues.”

“Everyone has always been great to work with!”

“Everyone I have worked with at ELTEK has been friendly, upbeat, professional and responsive to my questions and requests. I am very pleased with ELTEK. I will work with ELTEK again on future testing and I will recommend ELTEK without hesitation.”

“We always get exceptional service from ELTEK Labs.  They have a great understanding of the test methods and the science behind them.”

“We were especially pleased with the prompt and detailed responses to any questions and concerns raised throughout the entire process.” 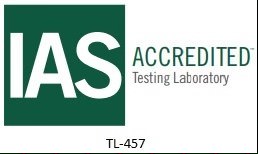